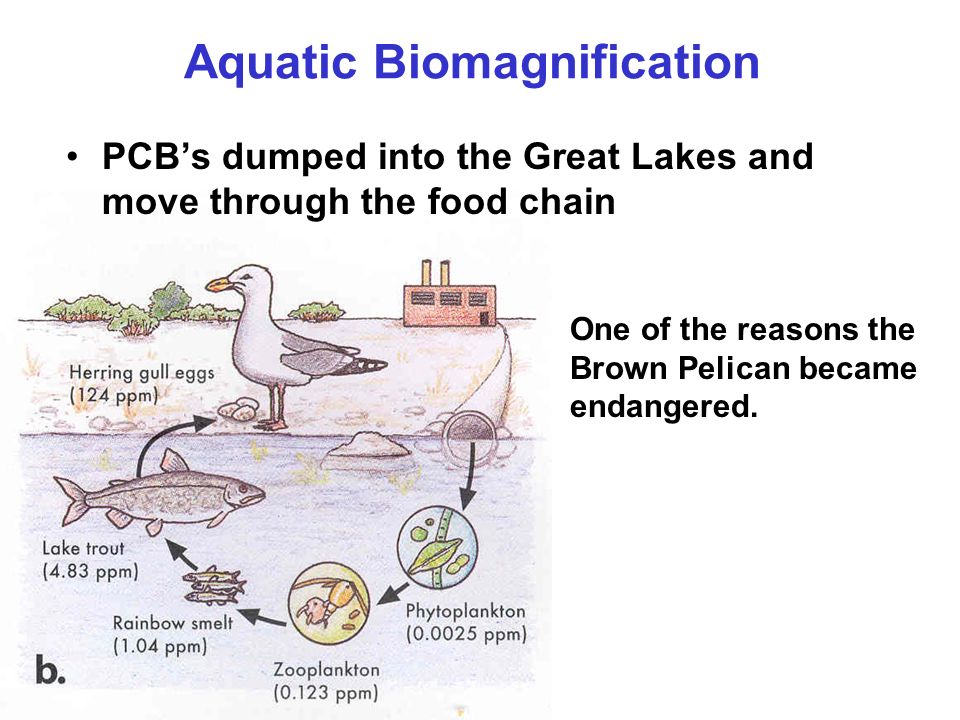 It might be my imagination but the warnings about eating large Lake Trout because of PCB contamination are what throw me off as far as targeting Lake Trout for food. I know they are kind of sporty when jigged up from shallow water on lighter rods and line but I would rather catch and eat salmon and steelhead than Lakers. If memory serves me correctly I believe it was the commercial fishing of Lakers that caused their near extinction along with the lamprey eel. Salmon were not even been introduced in Lake Michigan when the Lakers were already nearly gone and the lake`s major bio-mass was almost entirely alewives which had infiltrated the Great Lakes via the Welland Canal in the early 1940`s along with the lamprey eel. Apparently the Lake Trout did not have many fans back in the late 60`s when the Michigan DNR under the direction of Dr. Howard Tanner decided to try Pacific salmon once again ( yes, Pacific salmon were introduced in the 1920`s in a failed attempt to get a fish more desirable than the Lake Trout for food and sport).

So at one point in recent Lake Michigan history the majority of fish in Lake Michigan were alewives, not Lake Trout. Dr. Tanner and the MI DNR created a sport fishery that was the envy of the whole world from the introduction of a non-native species to feed on the alewives and fill an empty predator-game fish niche. To me, the argument that the Lake Trout is a native species and deserves to be the number one concern of fisheries and fishermen, is a tired argument. Everyone wants to see the return of the Kings and I am one of them. It seems that the folks of the 1960`s wanted to see a change in their fishing and fish eating style and that is why we got the salmon in the lake instead of the re-introduction of the Lake Trout. Why would I want to go back to a time when only the Lake Trout was king of the lake? As long as we fishermen waffle in our determination to restore the population of the King salmon (and Coho of course) we are going to get a retroactive Lake Trout fishery instead of a pro-active salmon fishery. A fishery composed mainly of Lake Trout as the number one species will ultimately fail and cause a huge economic downward spiral. Ask any charter boat captain what their clients would rather catch. There are so many arguments against a restored Lake Trout fishery that I don`t know why some are willing to just give up on the salmon and go back to the late 1950`s. The good-old-days were the 70`s and 80`s (I know, I was there) and we can bring them back.